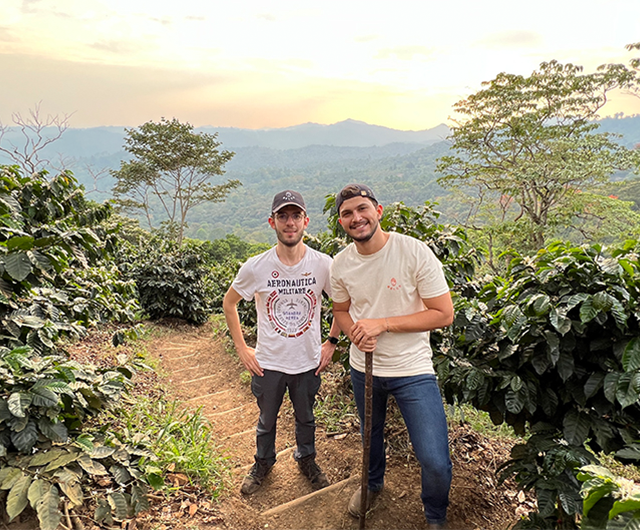 Did you know that there is a practice called "Rock N' Roll" in the world of coffee growing? It's crazy, isn't it?

As you know, each country has its own coffee culture and within each country there are different agricultural practices around the harvest and post-harvest, where each producer is a unique architect.
This year, during a visit to our friend Olman Valladares, I had the chance to visit the El Líbano farm, located in the department of Nueva Segovia, in the commune of Dipilto. It was absolutely magical because we were in the middle of the flowering period! 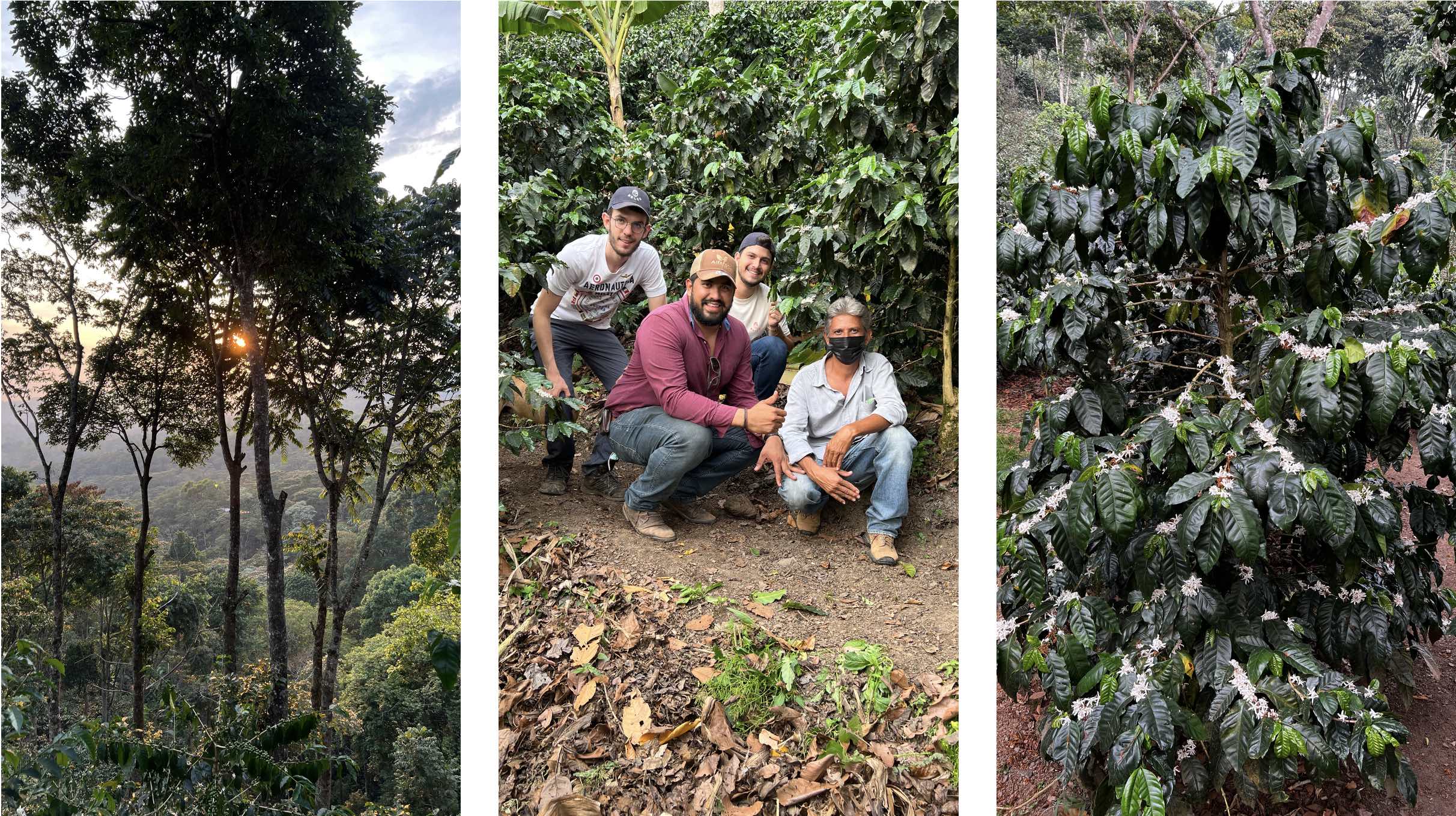 While touring the farm with Mario (the engineer in charge of managing all the coffee farms that supply Cafetalera Buenos Aires) and Héctor (the director and manager of the El Líbano farm), I noticed that the same pruning technique was not always called the same. That's right, I'm talking about the famous Rock N' Roll compared to the practice of pruning.
But before we go any further...

Do you know the difference between pruning and Rock N' Roll?

Pruning or "descope" is a practice carried out on the coffee tree to stop its vertical growth and stimulate its lateral growth, i.e. the development of secondary and tertiary branches (a greater number of branches and leaves capable of producing). In general, this technique is carried out when the plant is between 2 and 3 years old and between 1.60 and 1.80 metres high. 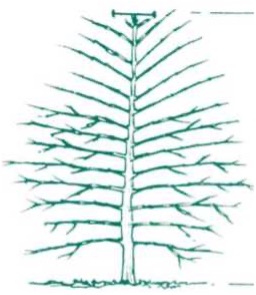 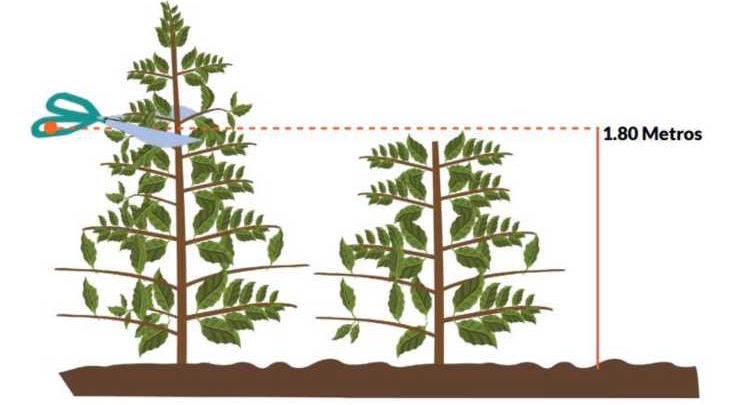 Rock N' Roll is also a technique that stops vertical growth and stimulates lateral or vegetative growth of the coffee tree, just like pruning, but with the difference that this pruning is carried out on older shrubs in poorer condition. Unlike pinching, this pruning can be carried out at heights of 0.8 to 1.6 metres, depending on the degree of deterioration and productivity of the shrub. These are shrubs that are between 8 and 14 years old on the farm. 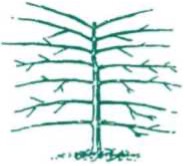 Here are some pictures of the El Líbano farm: 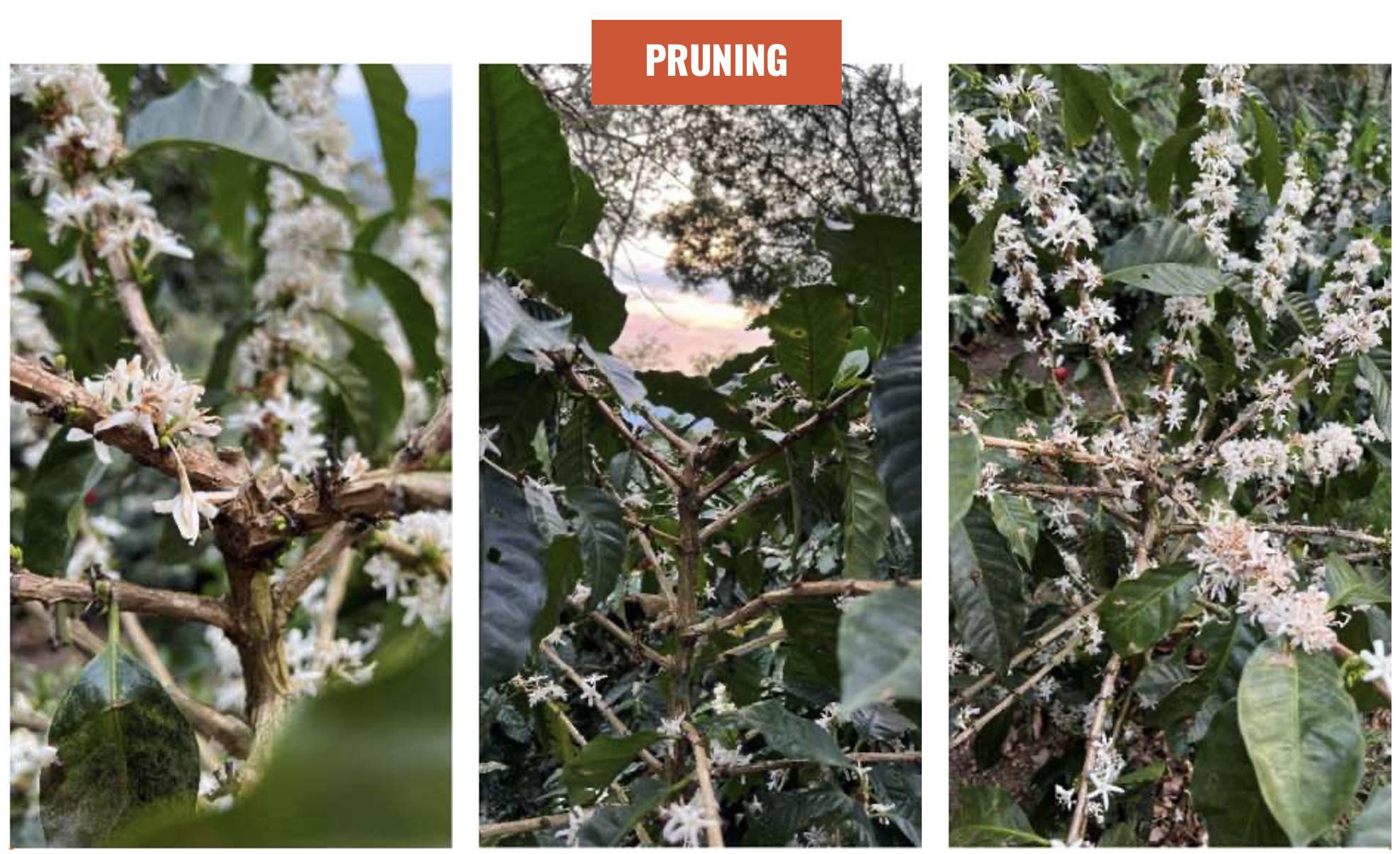 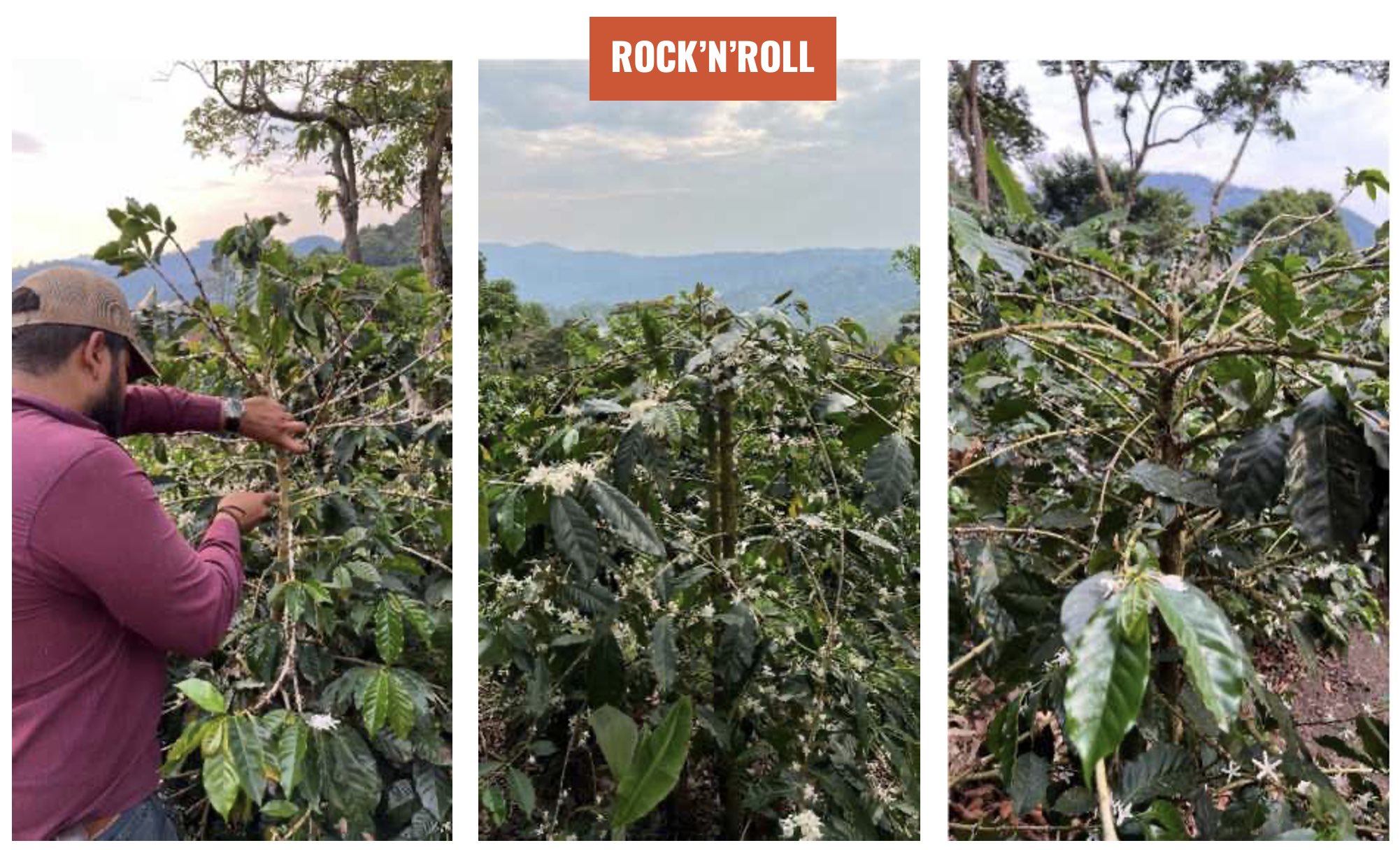 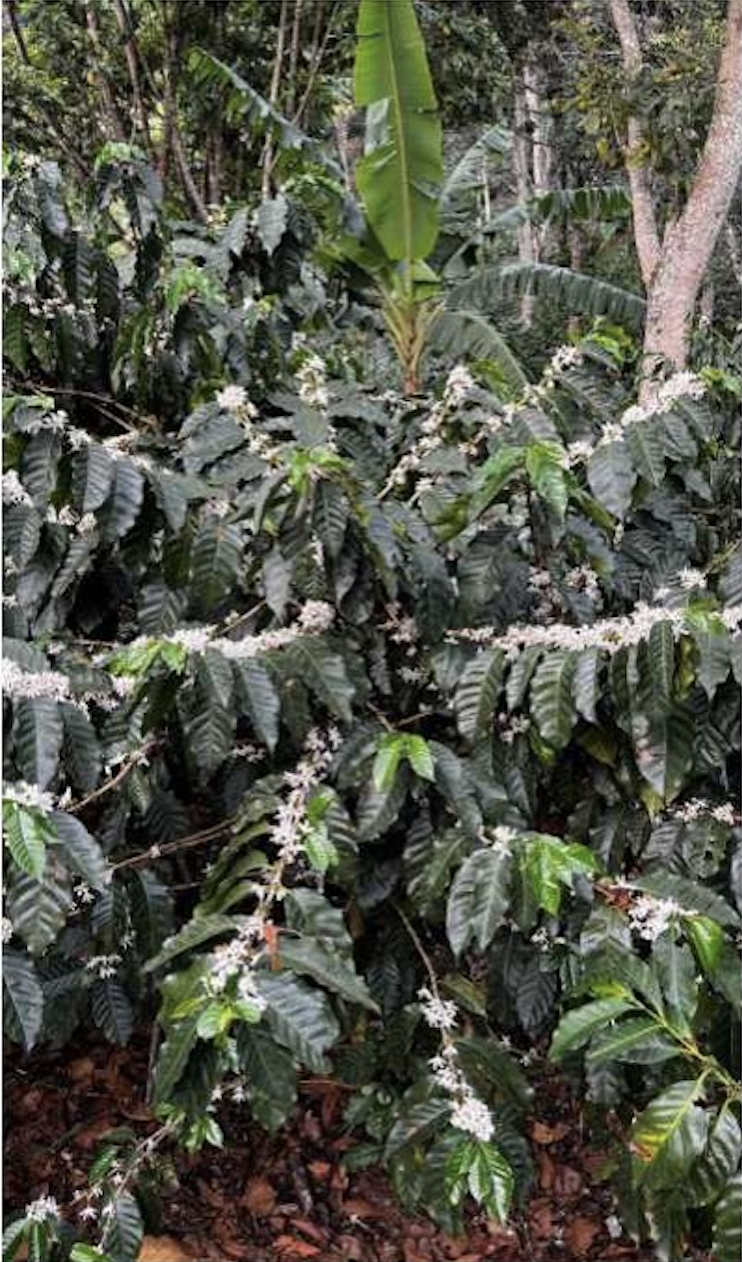