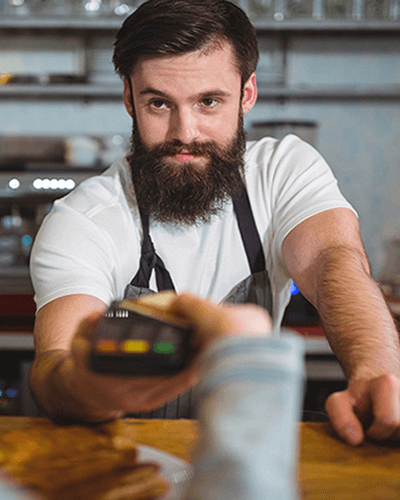 Show me the money!

You might probably know that most of the coffee in the world (except for some tiny exceptions) is sold & bought in USD, so it is certainly of a huge importance talking about the incidence it might have on the final price you might have to pay (or make your customers pay).

That’s it, you got it all, and this is an article about currency exchange. Let’s get on it, professor boring.

How can we imagine that in the price of a coffee?

That means, that in a period of time, and due exclusively to currency exchange, you could have paid the same coffee, yes, exactly the same coffee (quality, volume, etc)… 1,23 €/kg more expensive. This difference of price is not going to go the farmer, neither to us as Importers… this difference is being and remembering that good ol’ film going to be: lost in translation.

Why has this happened?

Said that is lost in translation, it is true… partially, at least. The reason for which before we had such a strong € was because the economy in the EU, was stronger. Our currency was stronger so basically what we were importing was cheaper because of that. But well, just in part, because also, having a weaker € makes the countries in the EU, more competitive in exporting, and hell yes, our imported products way more expensive!

So what to do?

There’s no unfortunately much to do. I can start making advices on USD positions & other stuff, but well, neither is my goal (we need already to battle here at Belco with that to propose our best possible, which takes a part of our time & neurons), neither should be yours (you are roasters and should rather talk about what you put on your customer’s cup instead on their bill). But well, life is neither a fairy tale, we can’t hide it (it might be one from Lewis Carrol, though).

So what to say to your customers when they complain about the bill?

Coffee is an imported product. And would always be if you are a European (I hardly see an axe from Spain up to Norway becoming the next coffee terroir). You just need to make your consumers being conscious about it: just like I explained, like farmer & importer, this extra cost they are paying is not going to your pocket, it’s being paid because coffee is an imported product.

Your sign of quality, in revenge, has exactly to be that: you kept your quality’s pants despite the fact of having a strong USD.

Don’t do what others do of degrading the quality to keep a price. And please, say it.

At this day, the € / USD exchange is of 1,08 which is extremely low compared to what we have seen, and certainly not good for us. We had plenty of years with a better situation, and now it has just slapped us in the face…

Certainly I see some positions you could take:

Pray for a better rate if you believe in any religion

Decide to put your prices up

Decide to decrease your margins a bit down, at least temporary, the time you wait to see a better rate, or you decide, to come back to point b)

External factors like the USD would always touch us, and we can’t do anything to avoid them… so let’s focus on those we do have control on: our profession, like French might said, notre métier. Because it’s useless to fight battles & put efforts were you don’t count, you should focus on those you can actually fight & win.

Until the next time,

Angel, for the Belco team